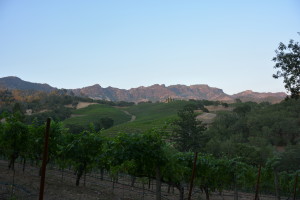 Tis the season! It is time to release our 2016 holiday offerings. Now through the holidays on a first come first served basis we are releasing the following:

To order, please give us a call or respond to this email with your order details. If we need to reach out to you for updated billing information, we will let you know. Personalized gift notes can be included in by request.

Wishing you a beautiful weekend from the canyon,